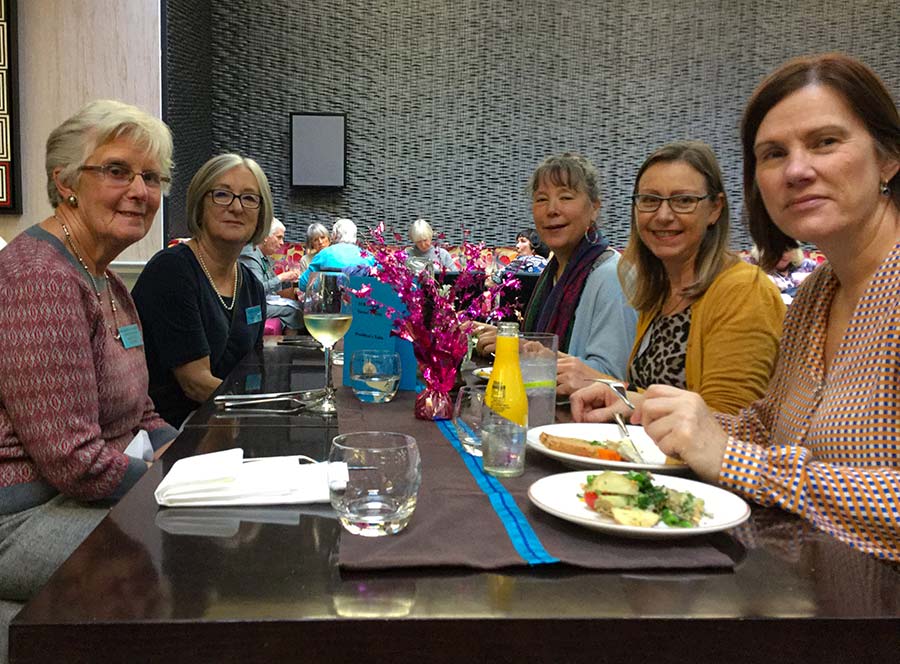 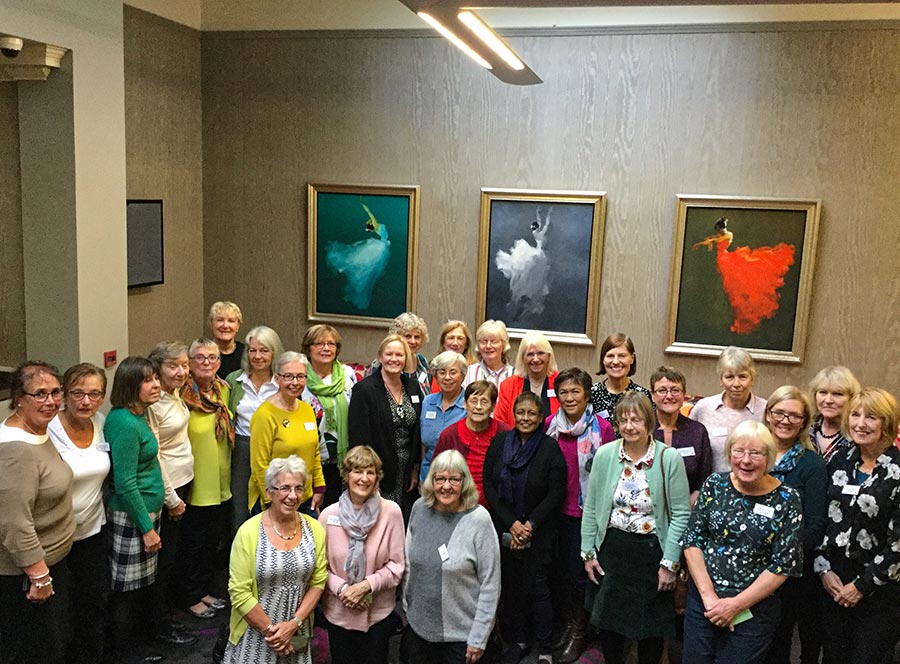 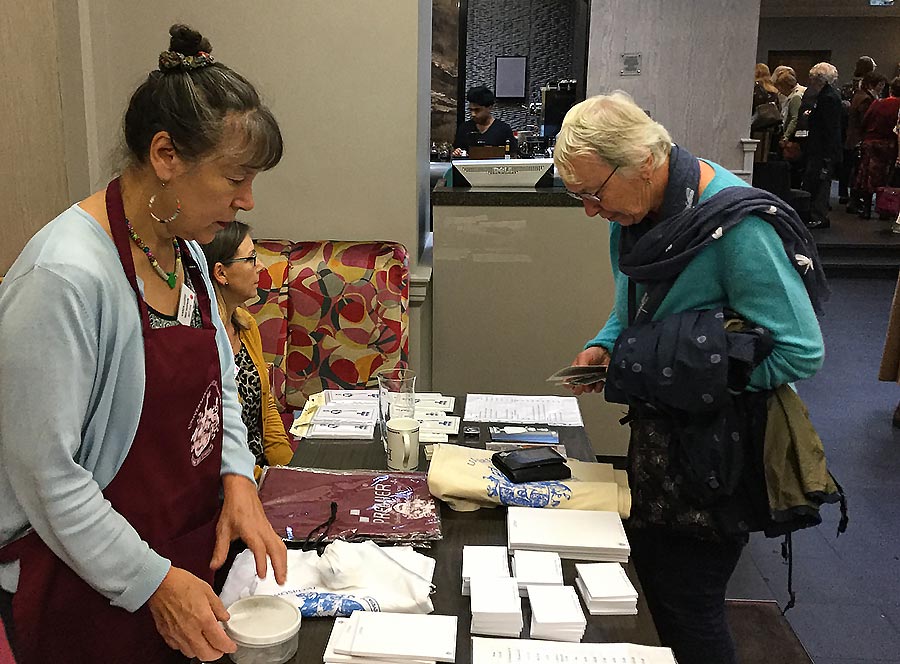 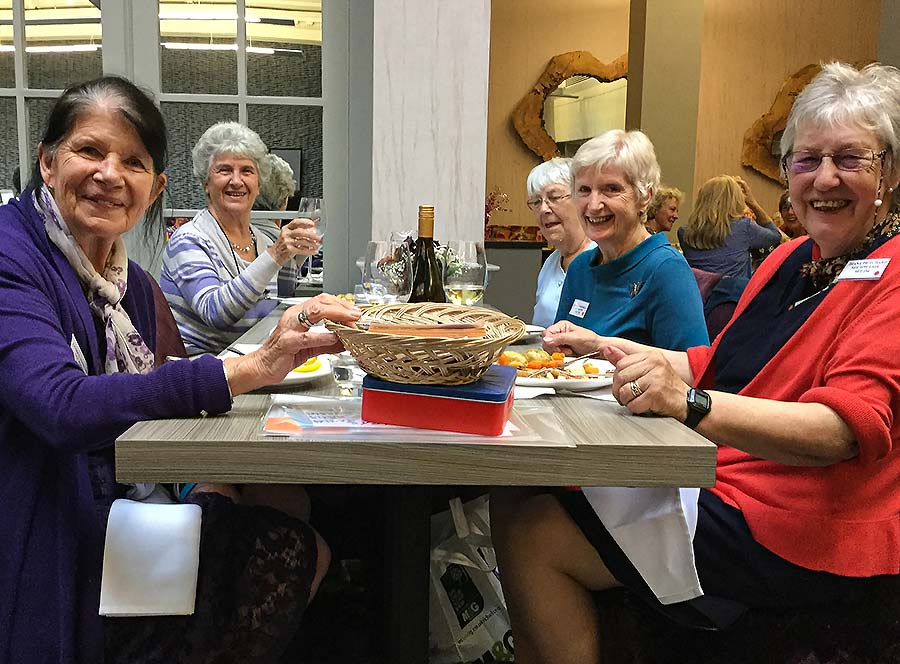 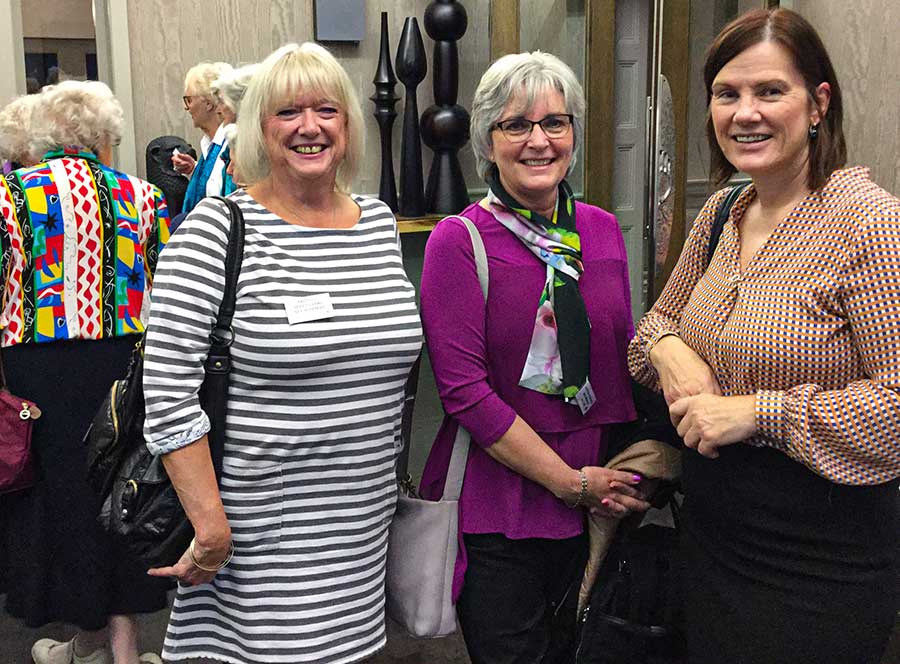 The Autumn Lunch on Saturday 12th October was well attended with over 65 sitting down to lunch.

The lunch was held at the Grafton Radisson Hotel in Tottenham Court Road, site of the Grafton Nurses’ Home. Apparently before the Grafton was used as a nurses’ home, it had originally been built as a hotel which may explain its design on the ground fllor and the way htose allocated rooms on the top floors felt hard done by compared to those with rooms on the 1st floor!
Here’s a Wikipedia link to a short history.  The hotel was also the home of the Aston Martin Owners Club!

There were several reunions:

After an excellent lunch, we have a successful Raffle organised by Pat Emdunds and her team of volunteers. Pat organises all our events including the flower arrangements on the tables. Pat has recently agreed to become a trustee of the Charity. 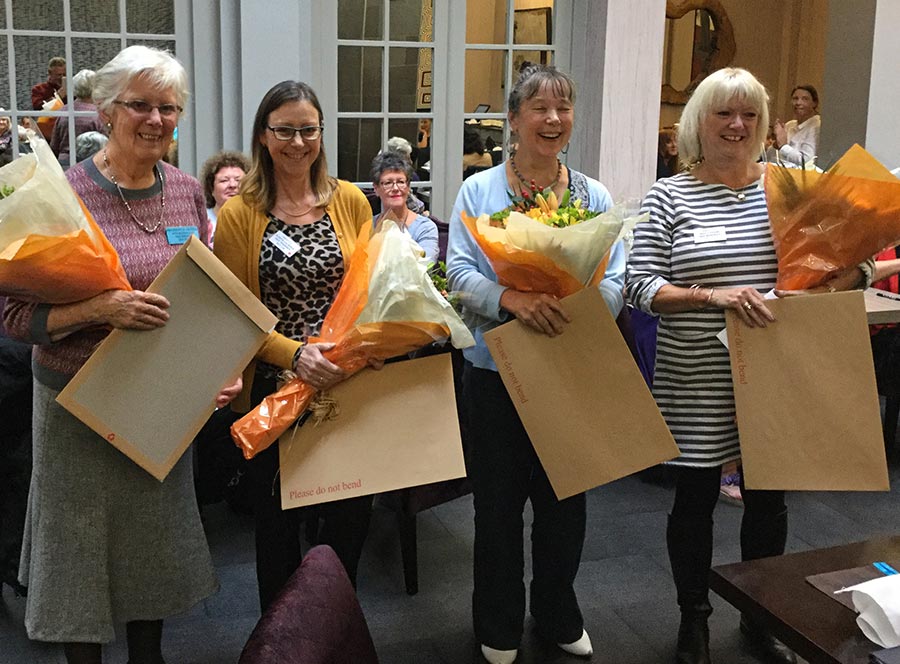