Update on A Collection of Memories Book by Set 164 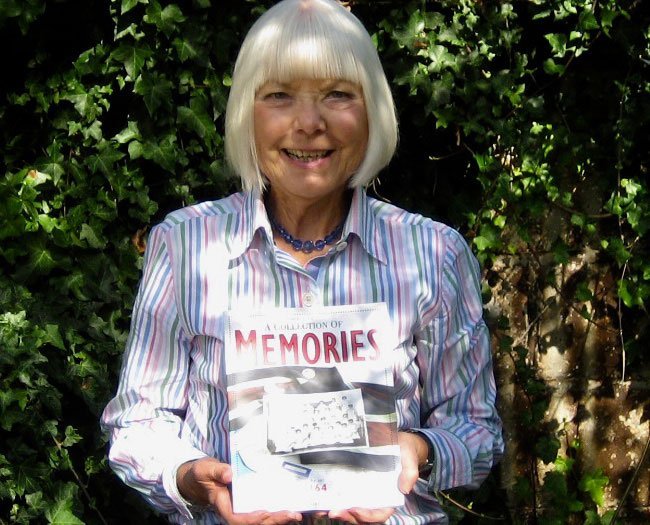 Update on A Collection of Memories book by Set 164

Due to continued interest in this book celebrating Set 164’s 50th anniversary four years ago a donation from the sales has been made to the Education fund. The Charity was kind enough to sponsor the cost of sending books to various libraries: UCH Archives, RCN, Nightingale Museum, British Library and Nursing Times plus a copy for themselves. So more than this sum has been returned, plus gift aid, and it is hoped that once the remaining copies have been sold a further amount can be sent.

The favourable review by the Nursing Times stated that the book is “….an absolute must for those nurses who trained at UCH particularly in the 1960s and 1970s”. As a result of sending out requested copies I have received many lovely congratulatory letters and emails saying how many memories it brought back to them. Some people have reconnected with those featured in the book and many others have bought the book as gifts for family and friends. Copies are in the States, New Zealand, France, Italy and in all corners of the United Kingdom.

An example of a recollection is from a letter received from Rosemary Dillingham Set 165
“I was thrilled to see a photo of myself on page 44 with patient Jock, I have often thought of him over the years as I had to accompany him to the theatre for burr holes which were done under local anaesthetic.

My job was to keep him calm, not an easy task with the stress of a noisy drill. However I held his hand and we had a lovely conversation, with hindsight I think he was looking after me. Later as a SN I was sent to St P’s to special a patient following brain surgery and it turned out to be him! He remained unconscious but I did speak to him during the night and I hope it reassured him”

More such anecdotes could be the start of another book, which set is going to take up the challenge?

A Collection of Memories costs £21.70 plus postage, order from [email protected].