‘Bouquets of Success’ a talk given by Dr Venetia Brown, Middlesex University. 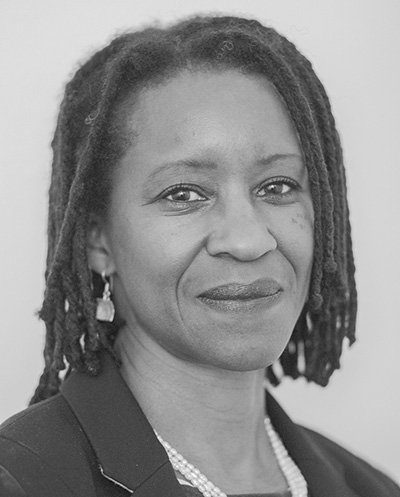 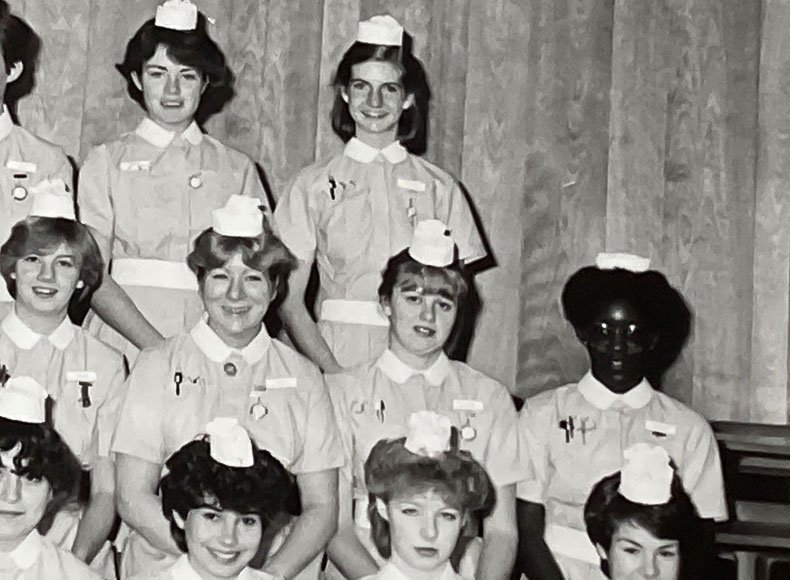 Much of what Venetia says is challenging as she describes how she encountered racism in her childhood and early nursing career. The students who attended found it inspiring. We hope you do too.

You might also find the article Reflections on whiteness: racialised Identities in nursing interesting after listening to Venetia. This describes one white nurse’s journey to recognising racism and her role in a racist nursing system.