Every day, all over the world, nurses make a positive difference to the lives of individuals, families and communities. The care delivered by nurses is directed to everyone, especially to some of the most vulnerable people in our global community. The exceptional work of some nurses in promoting and enacting respect for human rights for everyone represent a source of inspiration for other nurses. We believe that these nurses deserve to be acknowledged and celebrated.

The Nursing Ethics journal presents the Human Rights and Nursing Awards yearly to two nurses in recognition of their outstanding commitment to human rights. These awards exemplify the essence of nursing’s philosophy of care.

The Awards were first given in 2001 and have since gained in momentum. They have been given to nurses working in different settings, from the Gaza Strip to Australia, from the Republic of Ireland to Cambodia, Brazil and India on projects involving the poorest people, as well as pioneering innovative care, active social advocating and teaching health care personnel in all types of settings. The aim of the Awards is to give nurses visibility and to celebrate those whose work fosters international respect for human rights and dignity of people everywhere.
The Awards are presented each year during an official ceremony that takes place during the Nursing Ethics and International Ethics in Care Conference.

Nominations can be submitted throughout the year. Possible candidates need to be nominated and sponsored by others. The Award includes a significant financial reward, which is to be used for the furtherance of the award recipient’s work.

Do you know a nurse who makes a significant contribution to the promotion of human rights in their care of people in need?

The deadlines for nominations for the 2022 awards are Friday, 29th April 2022 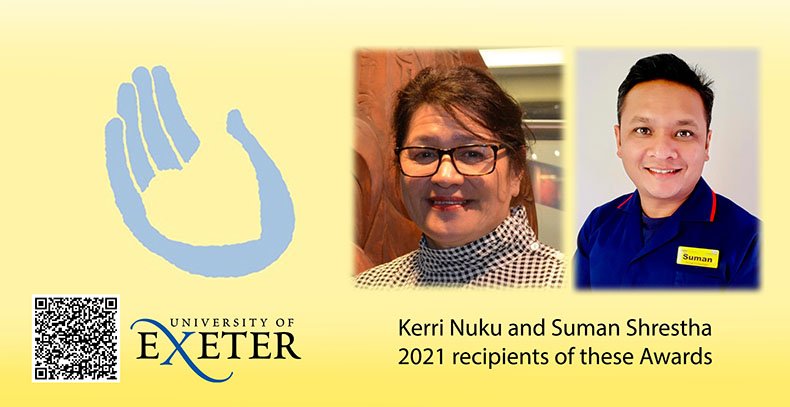